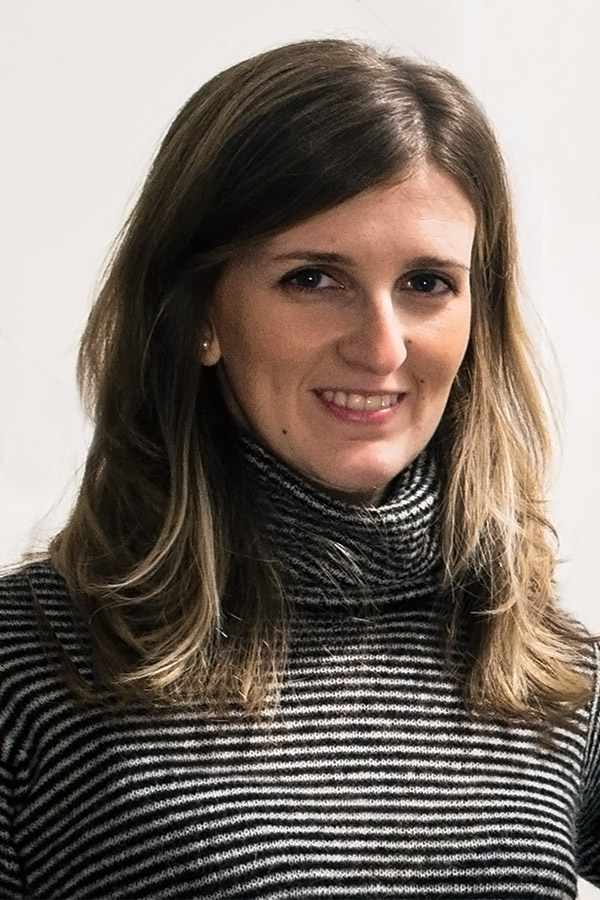 Since 2011 I am a member of the International Council of Museum (Icom).