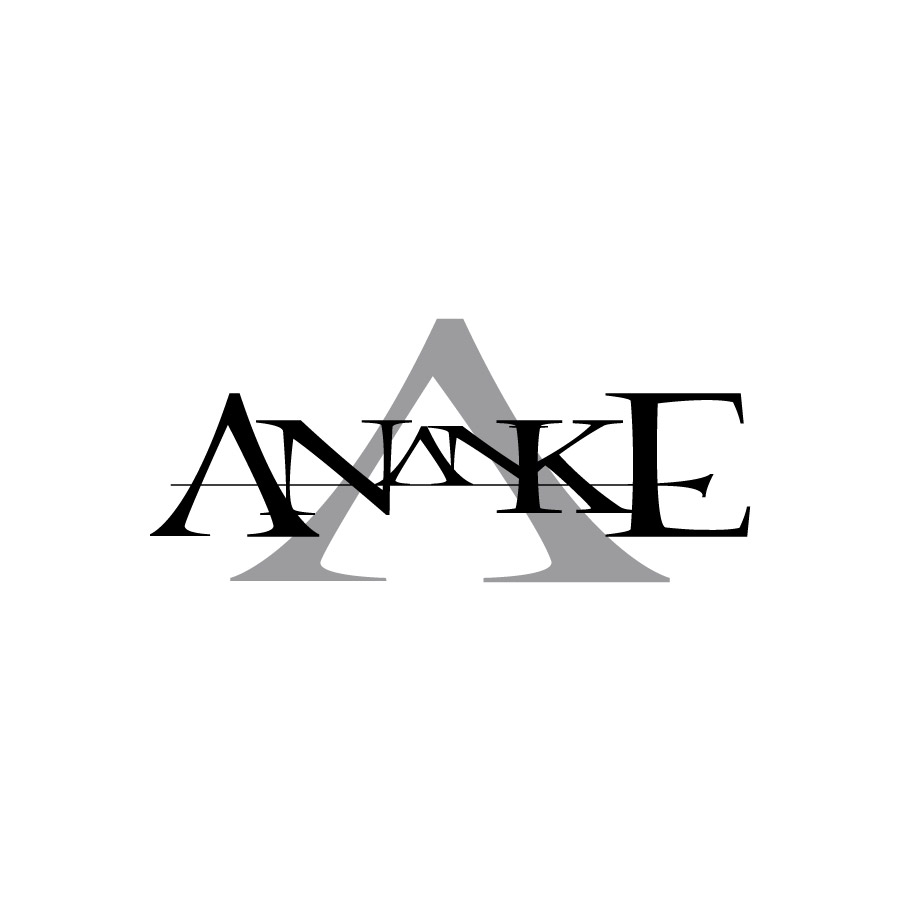 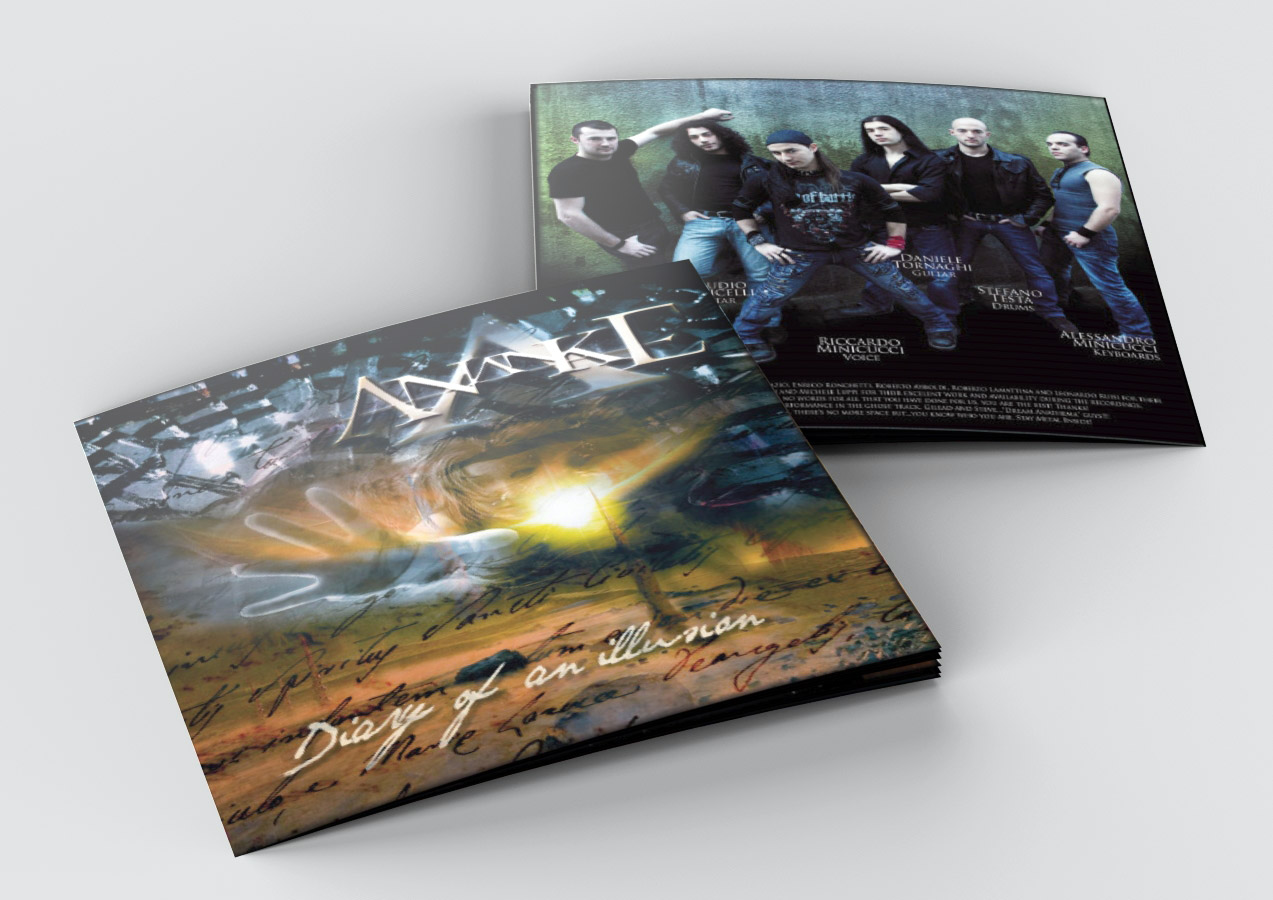 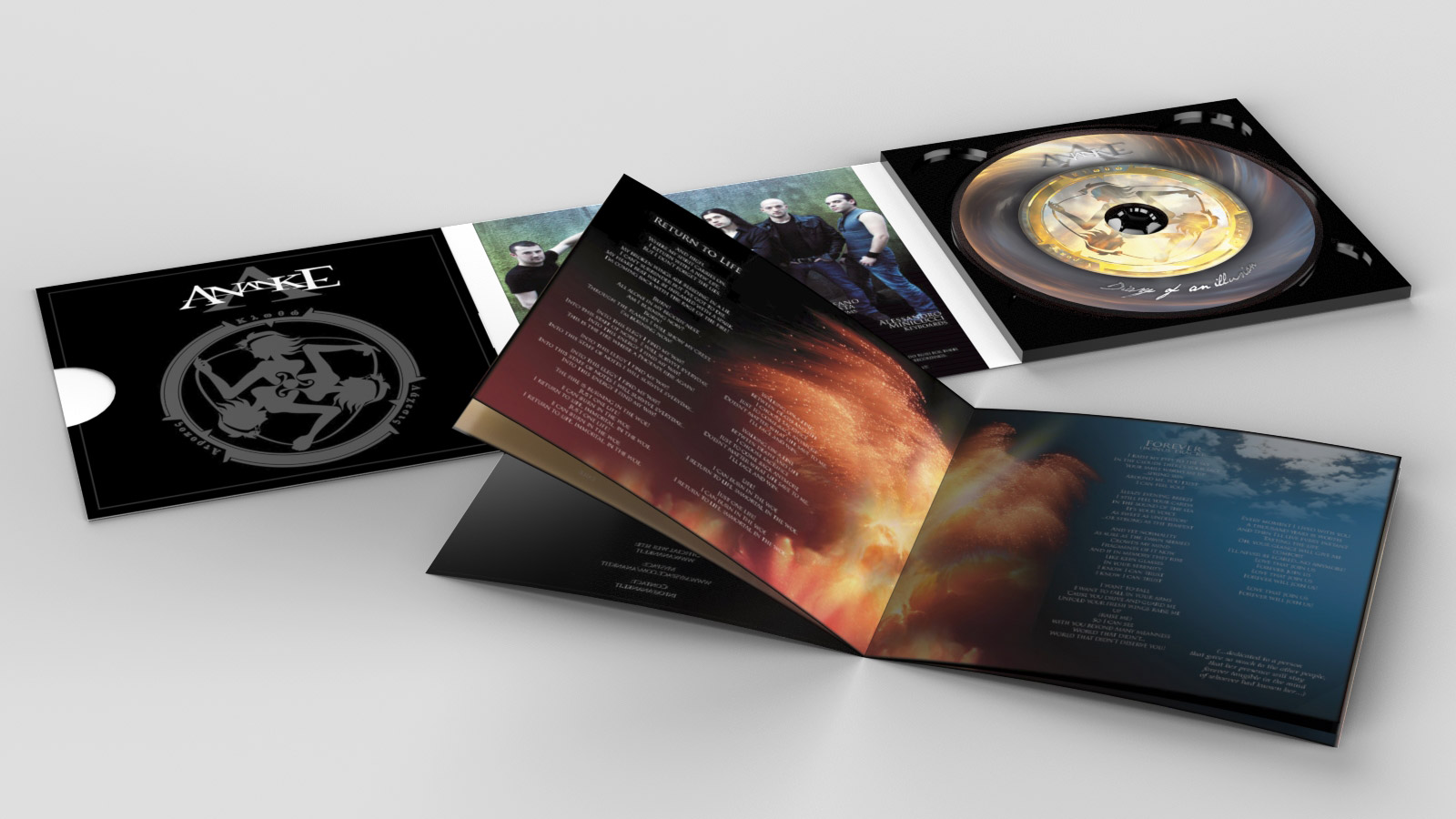 “Diary of an Illusion” logo and illustrations

Ananke are a group of the Italian Heavy Metal scene. The first work involved the creation of the logo of the group, which was followed by the realization of flyers and posters for the concerts. In 2009 their first album, produced by Underground Symphony, has been released and all graphics and illustrations of the box, including the screen-printed image affixed to the CD, have been made.